From ‘orphan home’ to ‘family home’

‘Watoto kwanza’, Swahili for ‘children first’. Freely translated: the child’s interest first. In this instance the child from one of the most vulnerable group in our society: children who (needlessly) grow up in an orphanage.

Growing up in a family is not only better for the child's development, it is also a child’s right. This right is laid down in the Convention on the Rights of the Child. This convention was adopted by the United Nations on 20th November 1989. It states that a child needs to grow up in a family, in an atmosphere of happiness, love and understanding for a full and harmonic development of his/her personality. Tanzania signed this convention in 1991. The right to grow up in a family is also stated in the Tanzanian Children Act. In this Act it is stated that the staff of an officially recognized orphanage or institution, the social worker or any other person responsible for the child’s well-being has the responsibility to help reunite this child with its parents, guardian or family-members.

On top of that, more than 60 years of research has shown that growing up in an orphanage (institutionalising) is damaging to children’s cognitive, emotional and social development. Children develop better in a family environment. It is estimated that about 8 million children live in orphanages worldwide.

Our goal is to realise a change from institutionalizing children to a family approached solution – a so-called Family Based Care Model. Therefore, from an ‘orphan home’ to a ‘family home’. Together with local partners with whom we form a part of the solution. Read on. 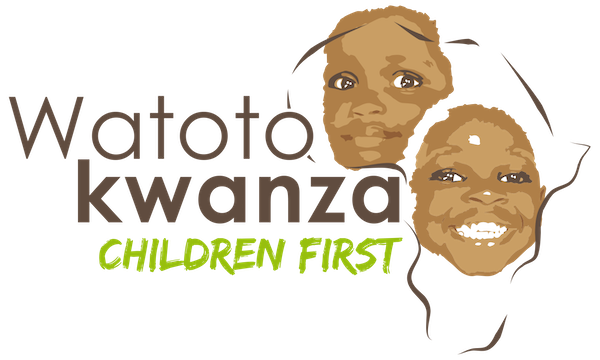 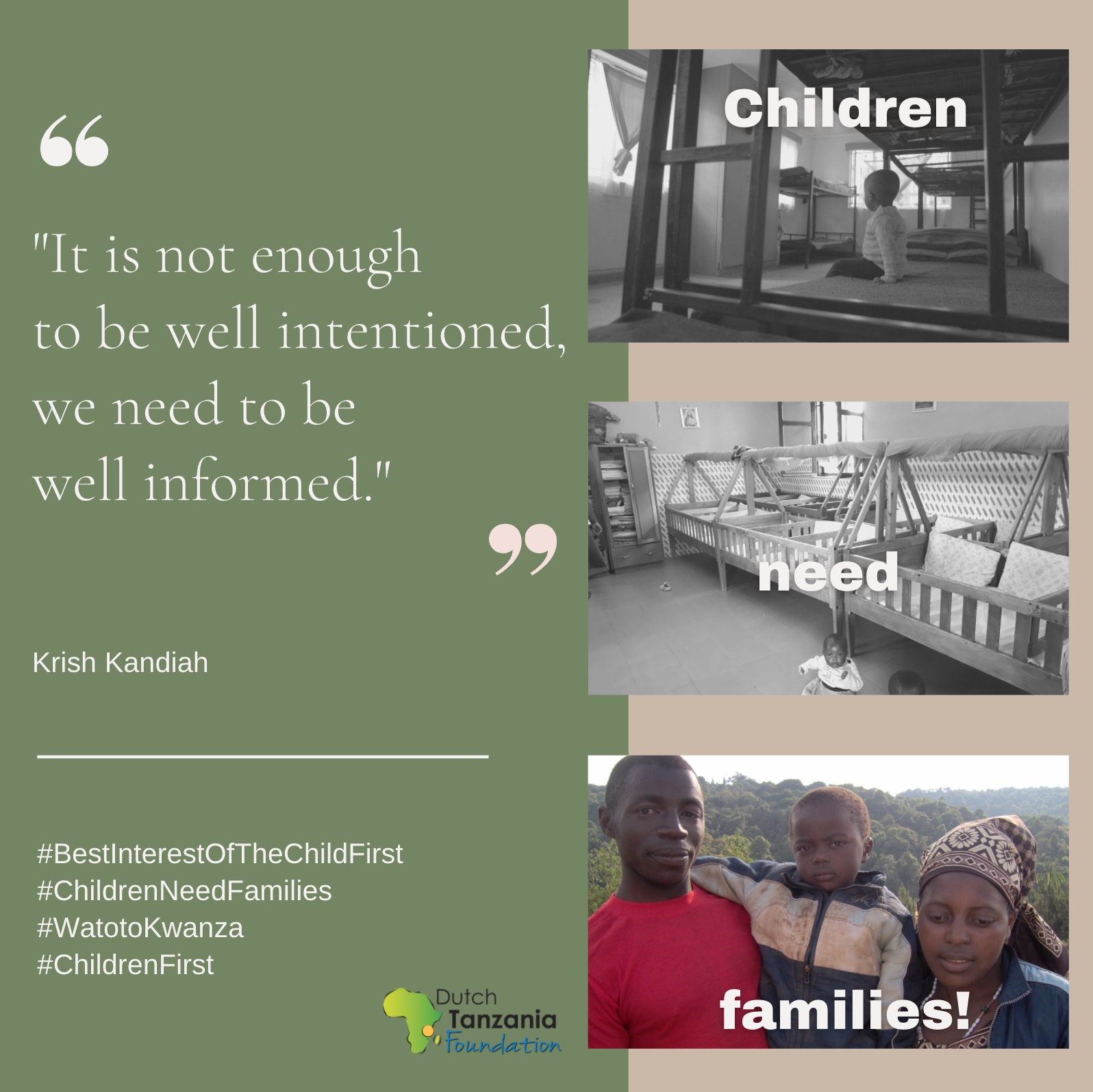 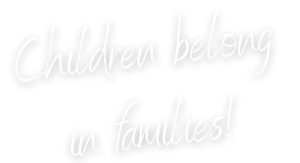 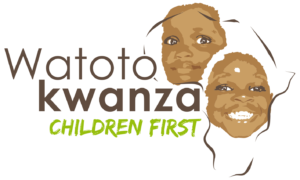